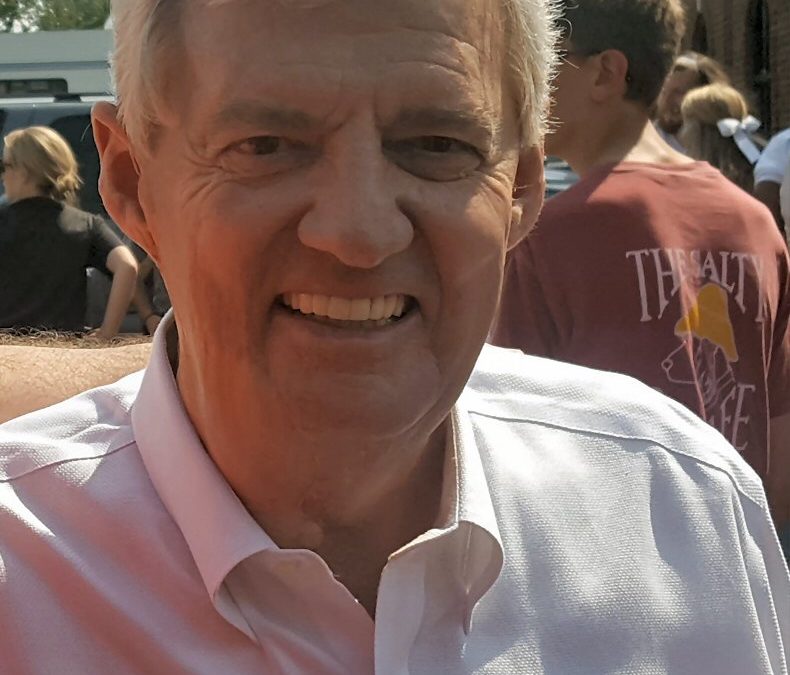 Frank Beamer is a college football coach who currently coaches for Virginia Tech and he is a former player. Beamer attended Virginia Tech and was the starting cornerback for the football team for three years. Beamer played in the 1966 and 1968 Liberty Bowls with Virginia Tech. Beamer’s coaching career began in 1972 where he was a graduate assistant for the University of Maryland, College Park. Beamer spent 1973-76 as the assistant coach for The Citadel and 1977-78 as the defensive coordinator. In 1979-80, Beamer was the defensive coordinator for Murray State and then from 1981-1986, he was promoted to head coach of Murray State. Beamer was hired as the head coach of Virginia Tech in 1986 and he signed a four-year contract worth $80,000 annually. Under Beamer, Virginia Tech’s football program has evolved from independent status, to the Big East Conference and then to the Atlantic Coast Conference where it currently remains. Beamer’s teams have won three Big East Championships and four ACC titles. Beamer has been named Big East Coach of the Year three times, in 1995, 1996, and 1999. He is currently the winningest active coach in Division 1 FBS.