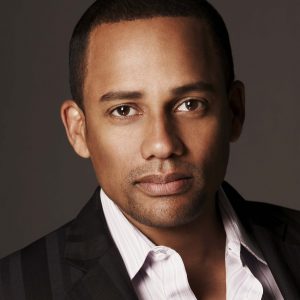 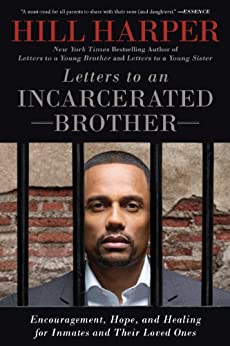 Hill Harper is an award-winning actor, bestselling author, and philanthropist. Mr. Harper starred on the CBS TV drama CSI: NY from 2004 to 2013. In March 2013, he joined the USA Network spy drama Covert Affairs. Mr. Harper is the author of four New York Times bestsellers and he has earned seven NAACP Image Awards for his writing and acting. Mr. Harper is founder of the Manifest Your Destiny Foundation, dedicated to empowering underserved youth through mentorship, scholarship, and grant programs.