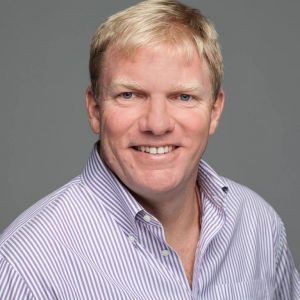 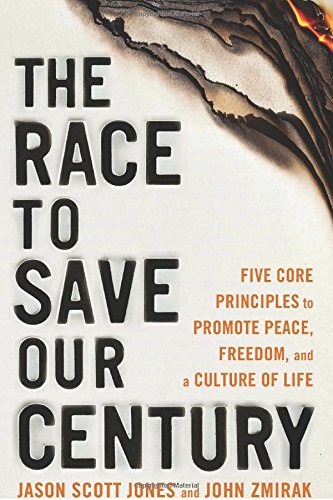 Jason Scott Jones is a film producer, author, activist, and human rights worker. Jones was an Executive Producer on the 2006 film, Bella, which won several film industry awards, most notably the People’s Choice Award at the 2006 Toronto International Film Festival. Jason was the Associate Producer of the 2008 film, The Stoning of Soraya M., which won the NAACP Image Award in 2010 as well as the Los Angeles Film Festival Audience Award in 2009. He was Producer in 2012 of the TV movie Mother Marianne:Portrait of a Saint and an Executive Producer of the new film Voiceless coming out in 2016. His short films include “Eyes to See” (2010), “Crescendo” (2011) and “Sing a Little Louder”(2015). He works directly to aid the homeless, peoples facing genocide, and women with crisis pregnancies. He is president of Movie to Movement and the Human Rights Education Organization (H.E.R.O.). He lives in Hawaii. The Race to Save Our Century is his first book and regularly contributes to The Stream.