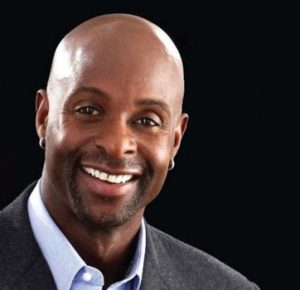 NFL legend Jerry Rice is widely considered to be one of the greatest football players of all-time at any position, and that’s saying something. During his 20 seasons in the NFL he accumulated an NFL record 22,895 receiving yards, 1,549 receptions and 197 receiving touchdowns while helping the 49ers to three Super Bowl Championships.

His success on the field is no doubt a result of his relentless dedication to the game and tireless work ethic, something he learned while laying bricks with his father and brothers on hot summer days as a kid in Starkville, Mississippi. In college Rice set the stage for the career he’d have in the NFL, breaking 18 Division 1-AA records on his way to becoming a first round pick of the San Francisco 49ers in 1985.

Over the next 20 years he’d become the NFL MVP in 1987, be named the NFL’s Offensive Player of the Year in 1987 and 1993, and earn 13 Pro Bowl selections to go along with being named a First-Team All-Pro ten times. When all was said and done Rice owned 38 NFL records, and had become the most prolific wide receiver in football history. In 2010 he was honored with induction into the Pro Football Hall of Fame.