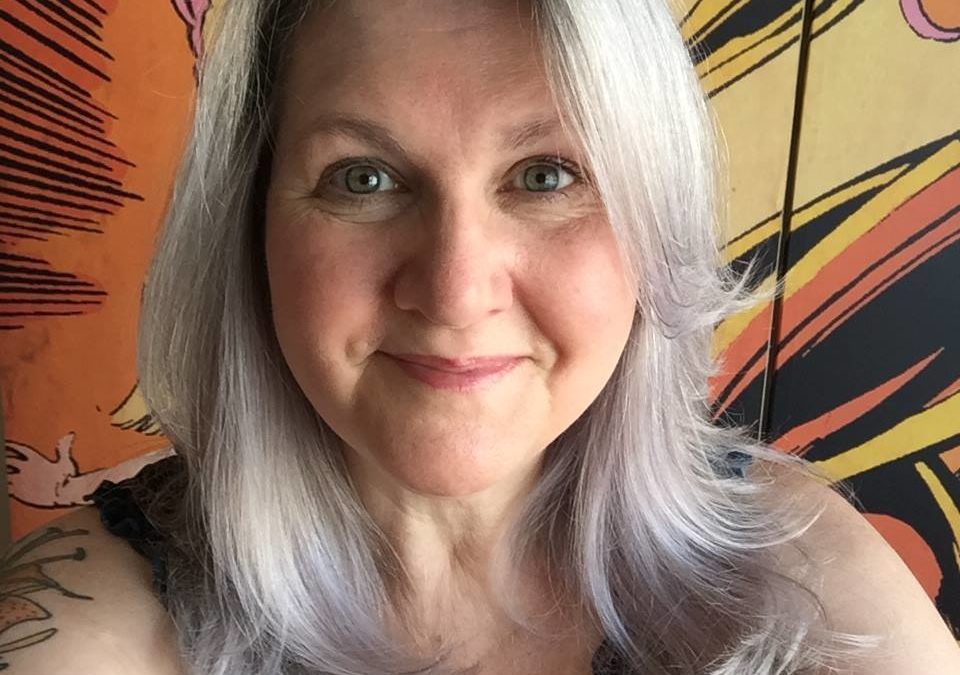 I’ve been a voracious reader all my life and started writing in my 20s while living on a fire tower in California’s Trinity Alps Wilderness with my husband Gary. When our two kids were little, I was diagnosed with non-Hodgkin’s lymphoma. That sucked. But I used the chemo downtime to finish my first two novels.

After my memoir, Bald in the Land of Big Hair, was published in 2001, extraordinary people started asking me to help them tell their stories, which is how I became a ghostwriter, specializing in high profile memoirs. That’s my main gig now, but I do still write my own books. In 2011, I went rogue and established my own indie imprint to publish a 10th Anniversary edition of BLBH and a couple more novels. I’m addicted to the creative freedom I have as an indie author, and I love assisting other talented indies who are as zealous as I am about the art and craft of writing.

Gary and I live next door to a lighthouse on the Pacific Northwest coast. We’ve traveled the world, raised awesome offspring, and established a second career as hippie grandparents. This year, we’re beginning an exciting new chapter, welcoming visiting writers to Westport Lighthouse Writers Retreat.