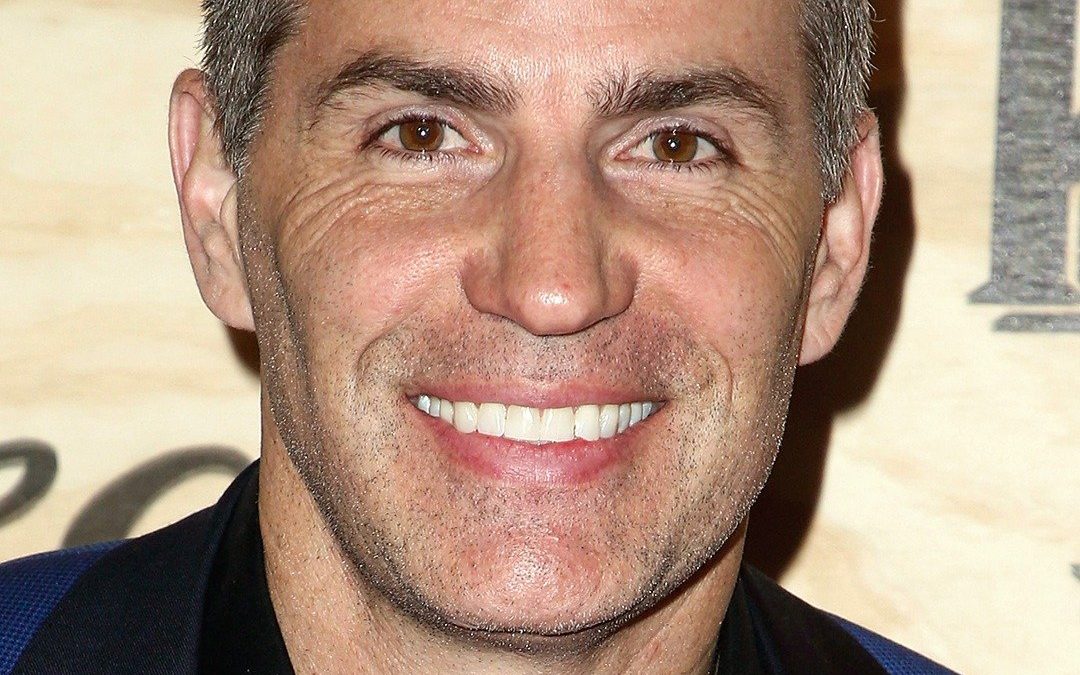 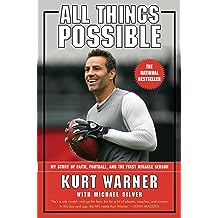 Kurt Warner finished the 1999-2000 NFL season with a 414-yard performance in Super Bowl XXXIV, shattering Joe Montana’s Super Bowl-record 357 passing yards. Not only did that performance lead the St. Louis Rams past the Tennessee Titans, it earned him Super Bowl MVP honors as well. During the regular 1999-2000 season, Kurt amassed 4,353 yards, 41 touchdowns, and a 109.1 passer rating – quite a feat for a guy who was bagging groceries a few years earlier.

Along with success came the inevitable media coverage. Cameras and microphones were in Kurt’s face more than ever before. But what do you say with all the new attention? Some professional athletes use the publicity for self-glory, but Kurt Warner has a different topic on his mind. It’s the message of Jesus Christ. Kurt is a Christian who jumps at the chance to give God the credit for his ability to play football. He was proclaiming the Good News in his first words after victory in the Super Bowl and he continues to this day, shouting, “Thank you, JESUS!!!”

“Looking at the big picture, I know my role in this is to help share my faith, and to share my relationship with the Lord in this capacity. The funny thing is my wife, when I tell her about some interviews that I’ve done, she’s always asking me, ‘Don’t talk about the Lord in every answer that you give.’ I come back and tell her, ‘Hey, they try to cut out as much of those (religious comments) as they can. So if I don’t give it in every answer, then it’s never going to be there, because they’re not going to use those quotes.’”

Regarding football, Kurt Warner is in a different place today than he was seven years ago. Kurt has seen the highs and lows of life in the NFL, and he says his faith, as well as the hardships and tragedies his family has faced, has helped him understand what truly is important in life. “I think it grounds me,” Warner said. “Whether I’m on the field or off the field, I don’t get anxious. I don’t get nervous… Because I know that things are going to work out for me… I’ve learned that along the way there’s going to be speed bumps. That it’s not just going to be a smooth path. And I’ve learned how to react to those situations.”

Now retired from playing, the two-time NFL MVP Kurt Warner’s goal remains the same…to set an example for those athletes who know Christ as their personal Savior. He encourages them to not hide their faith but to shout it from the roof tops, or on television!

Kurt and Brenda Warner have seven children and reside in AZ. They are passionate advocates for life and strong supporters of adoption.