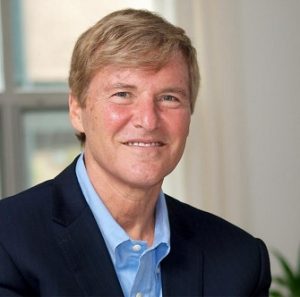 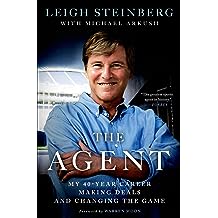 Arguably one of the world’s most famous sports agents, Leigh Steinberg pioneered the sports management industry. Steinberg has secured billions of dollars for his clients, and directed more than $600 million to various charities around the world.

Leigh Steinberg is also well known for his desire for athletes to make a positive contribution to society and contributes his time and efforts to a variety of humanitarian causes, like the Human Relations Commission, Children Now, Children’s Miracle Network, and the Starlight Foundation. He founded and underwrites the Steinberg Leadership Institute, a nationwide program run by the Anti-Defamation League preparing students to fight racism and inequality throughout the world.

A sports business guru, author, and highly sought-after speaker, Steinberg has lectured on the business of sports entertainment around the world; he is routinely interviewed on national television and frequently quoted by major news organizations around the country. He has been featured on national television programs such as “60 Minutes,” “Larry King Live,” “The Today Show,” and in magazines such as Business Week, Sports Illustrated, ESPN Magazine.

Steinberg is also credited as the real-life inspiration of the Cameron Crowe film, “Jerry Maguire.” He founded his sports law practice in 1975 and has since represented over 150 professional athletes. Currently President and CEO of Steinberg Sports and Entertainment and an advocate for player safety, he contributes a weekly column to Forbes and The Huffington. The author of the bestselling book Winning With Integrity, Steinberg lives in Newport Beach, CA.