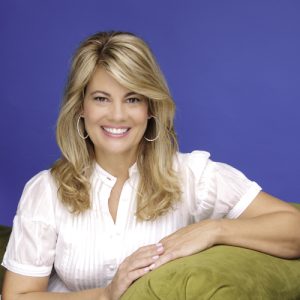 Lisa Whelchel is perhaps best known for her starring role as Blair Warner on NBC’s “The Facts of Life” for nine years.

Her first book, Creative Correction published by Tyndale House, released October 2000. The book has sold over 160,000 copies and received a Gold Medallion Nomination in the Family and Parenting Category.

She is also the author of The Facts of Life and Other Lessons My Father Taught Me, So You’re Thinking About Homeschooling, The ADVENTure of Christmas and The Busy Mom’s Guide to Prayer, Speaking Mom-ese and Creative Correction – The Bible Study.

Ms. Whelchel home-schools her three children. She feels her current role as a mother, is her greatest, and most challenging, role yet.

With a goal to refresh and equip other mothers, she is the founder of MomTime Ministries and MomTime Get-A-Ways.