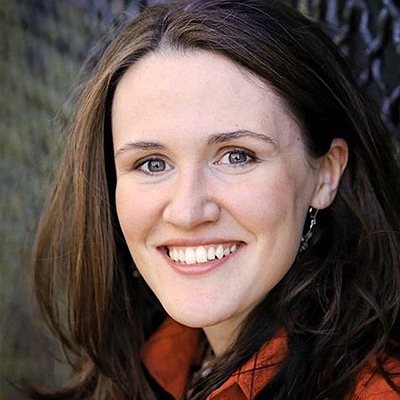 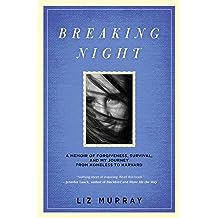 From homeless to Harvard…it is an unlikely turn of events. Liz Murray’s life is a triumph over adversity and a stunning example of the importance of dreaming big. Murray’s life as the child of cocaine-addicted parents in the Bronx was bitterly grim. There was never food in the house, everything was filthy, drugs were everywhere, and the welfare checks were spent before they arrived.

By age 15, Murray’s mom had died and she was homeless—living on the streets, riding the subway all night, and eating from dumpsters. Amidst this pain, Murray always imagined her life could be much better than it was. “I started to grasp the value of the lessons learned while living on the streets. I knew after overcoming those daily obstacles that next to nothing could hold me down.” Determined to take charge of her life, Murray finished high school in just two years and was awarded a full scholarship to Harvard University, all while camping out in New York City parks and subway stations.

Murray’s story is exhilarating and inspirational. Her delivery is innocently honest, as she takes audiences on a very personal journey where she achieves the improbable.

Her story sounds like a Hollywood movie—and it practically is. Lifetime Television produced a movie about Murray’s life story entitled Homeless to Harvard, which was nominated for three “Emmy Awards”. Murray is the recipient of the White House “Project’s Role Model Award” and Oprah Winfrey’s first-ever “Chutzpah Award”. Her memoir, Breaking Night, landed on the New York Times best seller list within a week of its release and quickly became an international bestseller published in twelve countries, in eight languages.

Murray received her Bachelor of Science degree from Harvard University. She is currently pursuing her master’s degree in Psychology at Columbia University. As an inspirational speaker with the Washington Speakers Bureau, Murray frequently presents dynamic talks to audiences ranging from several hundred to several thousand. Some of her clients include Coca-Cola, Merrill Lynch, Microsoft, United Way, BlackRock and numerous colleges and universities across the United States.

Murray is passionate about speaking on the importance of personal motivation, transforming problems into opportunities, and what it takes to make a difference in people’s lives.