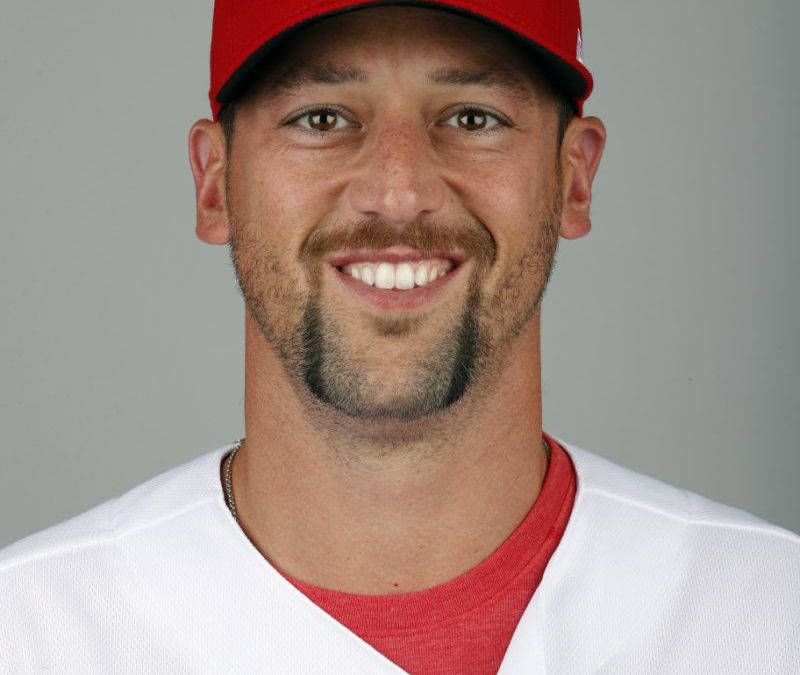 Lucas John Gregerson (born May 14, 1984) is an American professional baseball pitcher for the Houston Astros of Major League Baseball (MLB). He previously played in MLB for the San Diego Padres and Oakland Athletics. He owned the major league record for holds in a single season, with 40 until Joel Peralta of the Tampa Bay Rays broke the record with 41 holds in 2013. He attended J. Sterling Morton High School West in Berwyn, Illinois.