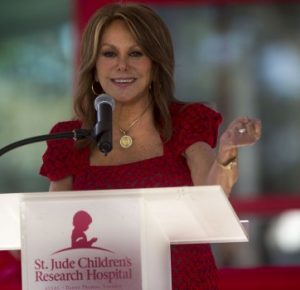 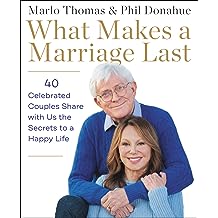 Marlo Thomas found fame starring in ”That Girl” and became a feminist icon of ’60s sitcom TV. She is a new millennium woman who gracefully juggles political activism, Hollywood, and a robust family and social life. Thomas starred in the sitcom ”That Girl. The show defined an era with its portrayal of independent, free-spirited Ann Marie, a daughter of the feminist revolution. The series brought Thomas professional success in the form of a Golden Globe Award, but more importantly, it opened her eyes to the politics of the day. By using her celebrity to address important issues such as limited career choices for women, sexual exploitation and domestic violence, Thomas gave many less fortunate women the sense that their lives mattered. She co-founded the Ms. Foundation intending it to be a vehicle for funding feminist-minded groups. Thomas’ activism expanded to children’s issues. She remains involved in political and human-rights issues and raises funds for the St. Jude Children’s Research Hospital.