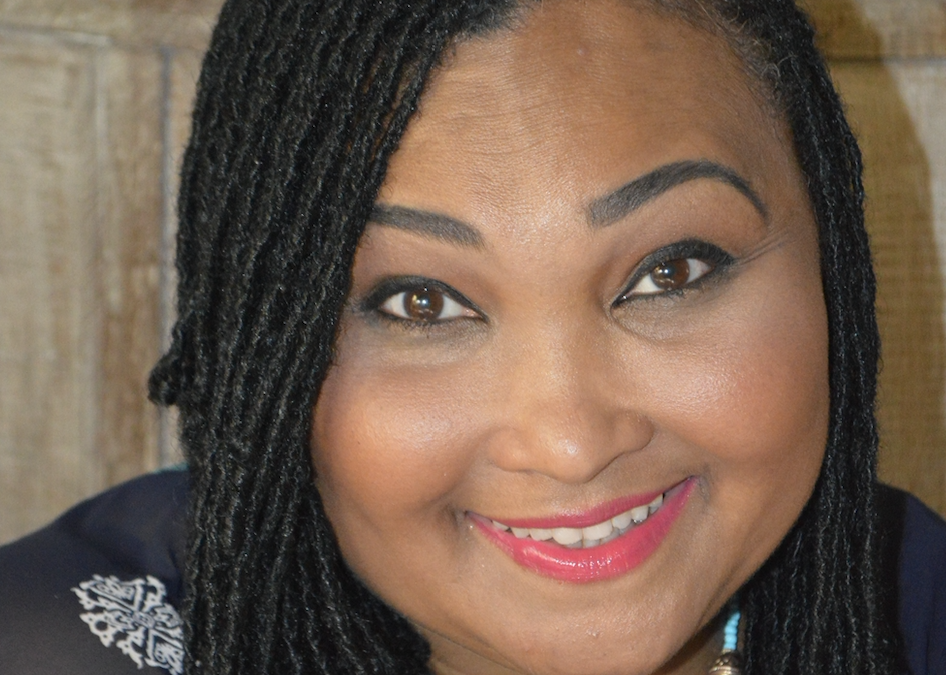 The eldest daughter of Muhammad Ali has many years of experience in Social Services. Her speaking topic are: My Journey Working in Underserved Communities; How Parkinson’s disease Affected My Father & Family; and The Life & Legacy of Muhammad Ali: A Daughter’s Perspective.

When Maryum “May May” Ali was a child, her father Muhammad Ali would often ask her, “What is your purpose?” Maryum would give the same response, “I want to help people.” Her efforts to fulfil her purpose manifested in a myriad of ways throughout her life.

As a creative spirit, Maryum performed stand-up comedy for over ten years and released a rap album in 1992 titled, The Introduction on Scottie Brothers Records. All of her entertainment content was about insightful observations, addressed social issues and promoted high moral values. She became disenchanted as an artist when the rap music industry began focusing on violence and female exploitation. Stand-up comedy was also taking a more vulgar path. So, Maryum exited show business to embark upon a more direct way of impacting the lives of youth in positive ways. She returned to college and graduated Magna Cum Laude with a B.A. Degree in Social Work.\

For fifteen years, Maryum has worked with hundreds of youth and families in the field of juvenile delinquency prevention, gang prevention and youth development in various capacities; as a Case Manager and Program Director for non-profit organizations and as Regional Manager for the Mayor’s Office of Gang Reduction & Youth Development in Los Angeles. The A&E Network heard about her work and invited her to participate in their ground-breaking docuseries, “60 Days In,” where she spent time in a real jail as an undercover inmate for the purpose of making recommendations for jail reform.

Maryum is an author of the 2003 children’s picture book about her father titled, I Shook Up the World: The Incredible Life of Muhammad Ali. She is also a spokesperson for The Parkinson’s Unity Walk.

My Journey Working in Underserved Communities – Maryum shares thought-provoking stories about working with people impacted by various disparities, high rates of violence and other social issues. She talks about the ups and downs experienced in this profession and how to overcome challenges. Maryum shares some best practices for being a collaborative partner with clients as they are on paths to understanding the greatness that lies within them. She also talks about how her father influenced her decision to become a Social Worker.

How Parkinson’s disease Affected My Father & Family – Maryum tells a personal story about how Muhammad Ali and his family dealt with Parkinson’s disease. She gives an inspirational yet informative speech with a visual slide presentation. Topics include: Ali’s misdiagnoses, the symptoms, family involvement, overcoming challenges, improving quality of life and the importance of research.

The Life & Legacy of Muhammad Ali: A Daughter’s Perspective – Maryum speaks about the lessons that can be learned from a champion boxer, civil rights activist, humanitarian and man of faith.