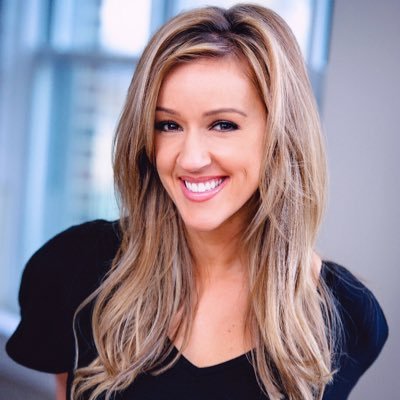 After joining INSIDE EDITION in fall of 2007, Megan has covered a variety of news topics like the last 7 Super Bowls, swimming with wild animals, tackling a breaking political story or chatting with celebrities. She is known for her sense of humor and knack for putting people at ease while entertaining and informing the public.

For the 2014 and 2015 NFL seasons, she covered Thursday Night Football on CBS. She hosts popular sports podcast “Women Talk Sport”.

An actress and producer, her film credits include roles in the movies Space Warriors, Redeemed, Heartbeats, and in the television dramas “Nashville” on ABC and “Still the King” on CMT. She is Executive Producer of the feature film “HEARTBEATS”. Megan hosts the nationally televised Inspirational Country Music Awards each year from Nashville, TN.

Megan sits on the Board of Trustees for the Hugh O’ Brian Youth Leadership Foundation and the Advisory Board for The Pursuit of Harmony.

Alexander was born and raised in Seattle, WA and attended King’s High School. She graduated from Westmont College with a degree in Political Science and served her senior year as the Student Body President.

She previously worked with Fox 17, Metro Networks, KENS5, the CBS station in San Antonio, TX, and co-hosted the morning show Great Day San Antonio before joining the INSIDE EDITION. She is also a frequent guest commentator on HLN, CNN, FOX NEWS, The Wendy Williams Show and more.

Her first book, “Faith in the Spotlight – Thriving in Your Career While Staying True to Your Beliefs,” was released by Simon & Schuster on October 4, 2016. She is working on a second book, a children’s picture book, out Fall 2019.

Megan splits time between NYC and Nashville, TN. She and her husband have 2 sons.