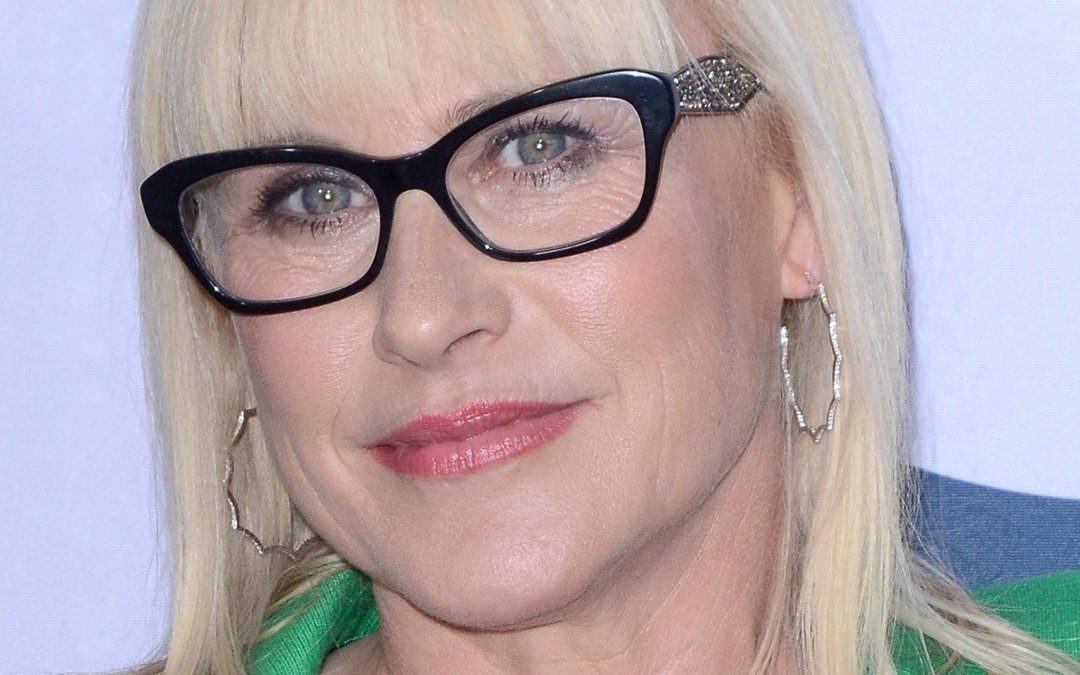 Patricia Arquette is an award winning American actress. She has reached considerable success with her television roles in the NBC show Medium, which won her the Emmy for Outstanding Lead Actress and serval successive Golden Globe nominations for her role as psychic medium. Her most recent project Boyhood, a feature film that was filmed over the course of 12 years, earned her the Golden Globe and Academy Award for Best Supporting Actress for her role as the title character’s mother. Patricia is a fierce supporter of breast cancer awareness and equal wages among men and women.