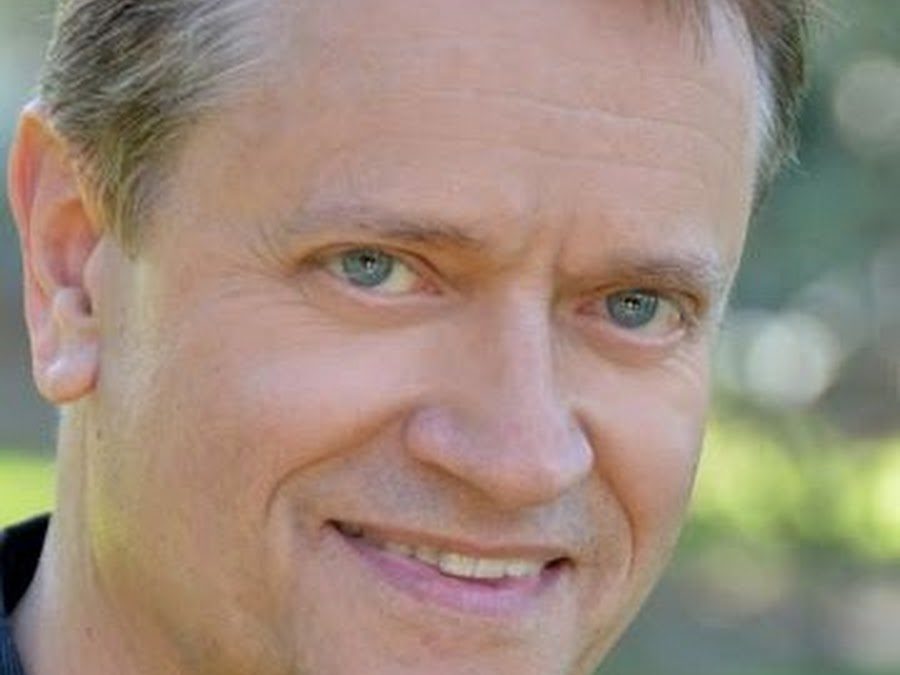 OK, he made up that last title, but it’s truly Phil’s calling and passion to motivate believers into their highest calling in Jesus Christ. Phil has had a career as remarkably interesting as it is varied. He joined University of Houston College of Technology in 2013, moving from Los Angeles, where he had been an independent producer of Digital Media for over a decade. He has been developing and teaching Digital Media courses for UH since then.

In the 1980s Phil had a Top Secret clearance with the Defense Department, and worked on the F117 Stealth Fighter in Avionics as a Junior Engineer at Lockheed Aircraft.

When E! Entertainment Television launched in 1990, Phil was tapped as their lead camera operator, and was soon promoted to Technical Director, overseeing the studio operations.

As an animator, Professor Snyder has produced some of the most-watched math song animations on YouTube, The NumBears, with about 10 million views. He continues to consult on a wide variety of multimedia and transmedia projects through the company he and his wife, Karen, founded, KAZAP Company.

Professor Snyder earned his BA in Multimedia Production at Cal State Northridge and his Master of Fine Arts in TV/Film/Theatre at Cal State Los Angeles, where he also taught TV production.

Phil worked as a voice-over actor for over twenty-five years. He was the Voice of Disney’s Jiminy Cricket from 2010 till he retired from the business in 2014. His voice can be heard in the Kingdom Hearts video games series, and in other Disney attractions and events. He also spent several years as a standup comedian with the Comedy Store in Hollywood, following it up with ministry work as a comedian in prisons and churches.

As he describes in his new book, Enthroned With God, in July of 1970 Phil had a Third Heaven encounter with the Triune God, similar to what the Apostle Paul cryptically describes in 2nd Corinthians 12:1-4. He left his body, and became so completely filled with the holy presence of God, that he lost all sense of separate identity, “was caught up to paradise and heard inexpressible things, things that no one is permitted to tell,” as Paul said. Yet, now, about 50 years later, God has commissioned Phil to “utter the unutterable” for all those who have ears to hear.

With a mix of comedy, crooning songs as Jiminy Cricket, and multimedia presentations, Phil Snyder’s story and message are truly unique. God has given Phil a broad array of life experiences, humility, and sincerity of style that make him easily relatable–and an infectiously consuming love for the Lord, so that peoples’ lives are profoundly affected.