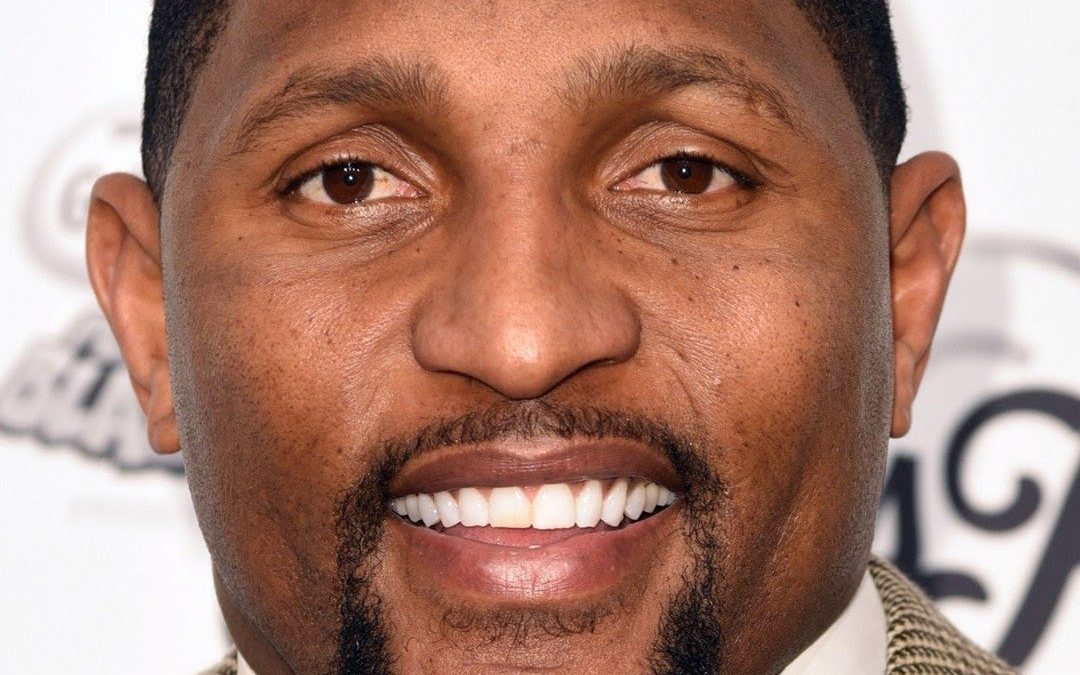 Raymond Anthony Lewis Jr. (born May 15, 1975) is an American former professional football player who was a linebacker with the Baltimore Ravens for his entire 17-year career in the National Football League (NFL). He played college football for the Miami Hurricanes, and earned All-America honors. Lewis was drafted by the Ravens in the first round of the 1996 NFL Draft, and upon his retirement following the 2012 season, was the last remaining active player from the team’s inaugural season. Lewis immediately became a leader on defense and led the team in tackles as a rookie, the first of 14 times he led the Ravens in tackles.

Lewis pleaded guilty to obstruction of justice in connection with the stabbing deaths of two men in 2000. The following season, he was named NFL Defensive Player of the Year and led the Ravens’ record-setting defense, which established a 16-game single-season record for the fewest points allowed (165) and the fewest rushing yards allowed (970), to victory in Super Bowl XXXV. Lewis also became the second linebacker to win the Super Bowl Most Valuable Player Award, and the first to win the award on the winning Super Bowl team.[1] Lewis won his second Defensive Player of the Year award in 2003, becoming the sixth player to win the award multiple times.[2] After a triceps tear that sidelined him for most of the 2012 regular season, Lewis returned for the Ravens’ playoff run and earned his second Super Bowl victory in his final NFL game. On February 3, 2018, the fifth anniversary of his final game, Lewis was selected to the Pro Football Hall of Fame in his first year of eligibility.[3]

During his tenure with the Ravens, he accumulated 2,059 career combined tackles, including 1,568 solo tackles, both of which are NFL records.[4][5] Due to his numerous accolades and prodigious football play, Lewis is widely considered to be the greatest middle linebacker in NFL history.[6][7][8][9] He was a 13-time Pro Bowler, a 10-time All-Pro, and one of the few players in NFL history to play in a Pro Bowl in three decades (1990s, 2000s, and 2010s). He is also considered to be the greatest Baltimore Raven of all time,[10] as well as one of the greatest defensive players of all time.[11][12]