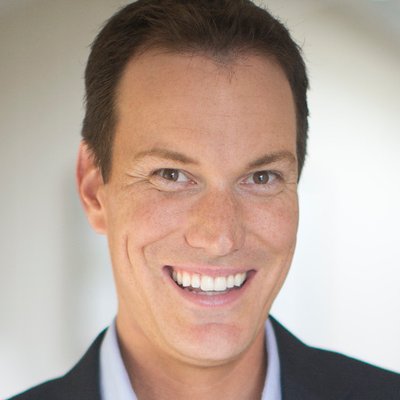 Expert on Happiness and Success

“One of the world’s leading experts on human potential.”-Arianna Huffington

After spending twelve years at Harvard University, Shawn has become one of the world’s leading experts on the connection between happiness and success. His research on happiness made the cover of Harvard Business Review, his TED talk is one of the most popular of all time with over 13 million views, and his lecture airing on PBS has been seen by millions. Shawn has worked with over a third of the Fortune 100 companies, and lectured in more than 50 countries speaking to CEOs in China, senior leaders at the Pentagon, schoolchildren in South Africa, and farmers in Zimbabwe. His Happiness Advantage training is the largest and most successful positive psychology corporate training program to date in the world. Shawn is the author of New York Times best-selling books The Happiness Advantage (2010) and Before Happiness (2013), as well as Ripple’s Effect and The Orange Frog. Shawn was recently published in the top psychology journal for the work he did at UBS in partnership with Yale University to create a more effective stress training. Recently, Shawn sat down with Oprah at her house to discuss the science of happiness, defining success and how we can bring the powerful research-based techniques of positive psychology to the world. To share the message that happiness is a choice, Shawn and The Oprah Winfrey Network (OWN) created an in-depth, two-part Happiness Course to help individuals impact their own lives and the lives of those around them with the Happiness Advantage. Shawn has worked with over a third of the Fortune 100 companies, as well as the NFL, the NBA. In 2013, Shawn married fellow happiness researcher and author Michelle Gielan founder of the Institute of Applied Positive Research (IAPR). They live in Texas with their son Leo, who reminds them everyday that joy and awe are contagious.